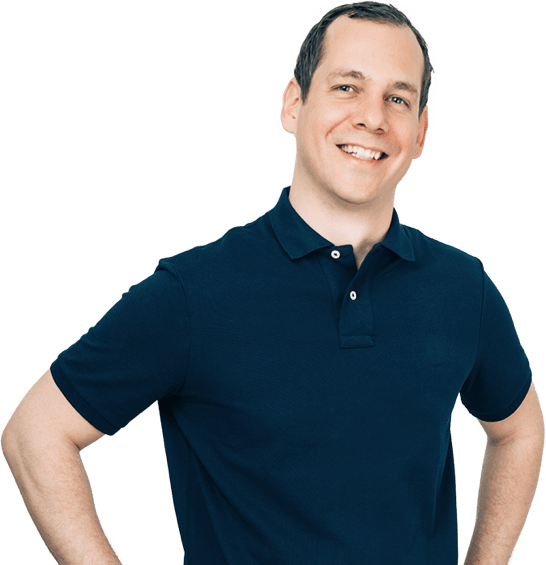 A flat foot is an incorrect foot position in which the entire sole of the foot contacts the floor.  A flat foot can be either congenital or arise over the course of time, which is called an acquired flat foot. Acquired flat feet occur significantly more frequently than the congenital form.

Frequent causes of an acquired flat foot are incorrect weight bearing, insufficient activity and excess weight. In combination with weak musculature and loose ligaments, these factors lead to a lowering of the arch of the foot. 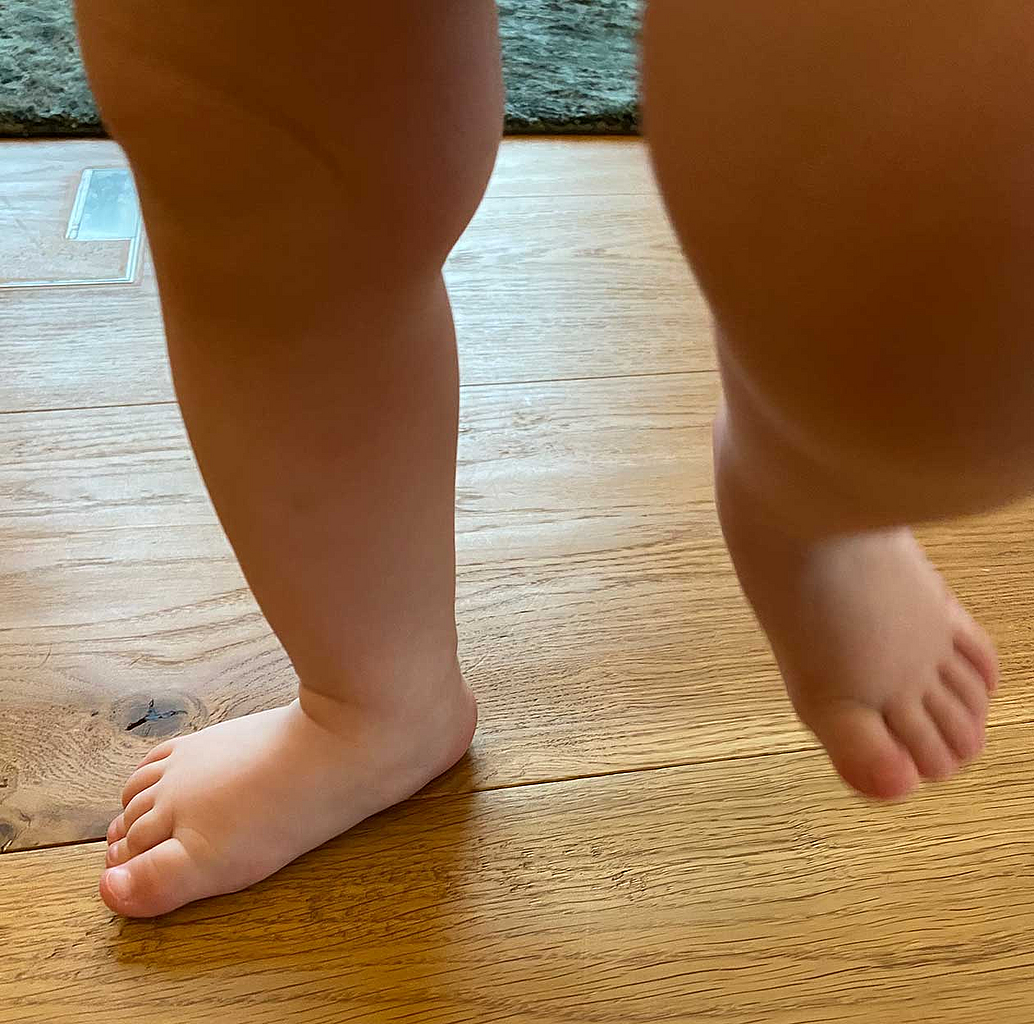 Diagnosis can usually be made with a clinical examination. A lateral X-ray, made in the standing position, is also helpful.

Due to the pronounced deformity in congenital flat feet, a purely conservative (non-surgical) approach will often not achieve satisfactory treatment outcomes. A corrective operation should be carried out within a child’s first three years. Since the heels will tend to return to the old position after an operation, the aftercare is especially important. A new incorrect positioning should be avoided after the operation, initially with lower-leg plaster casts and then with upper leg orthoses.

Acquired flatfeet can usually be treated without operations. Physiotherapy, frequently walking barefoot and possibly insoles or orthopaedic shoes are however to be recommended. A flatfoot can lead not only to pain in the feet but can also be a trigger for headaches and backaches. An operation can be the last option for flatfeet arising from arthritis. 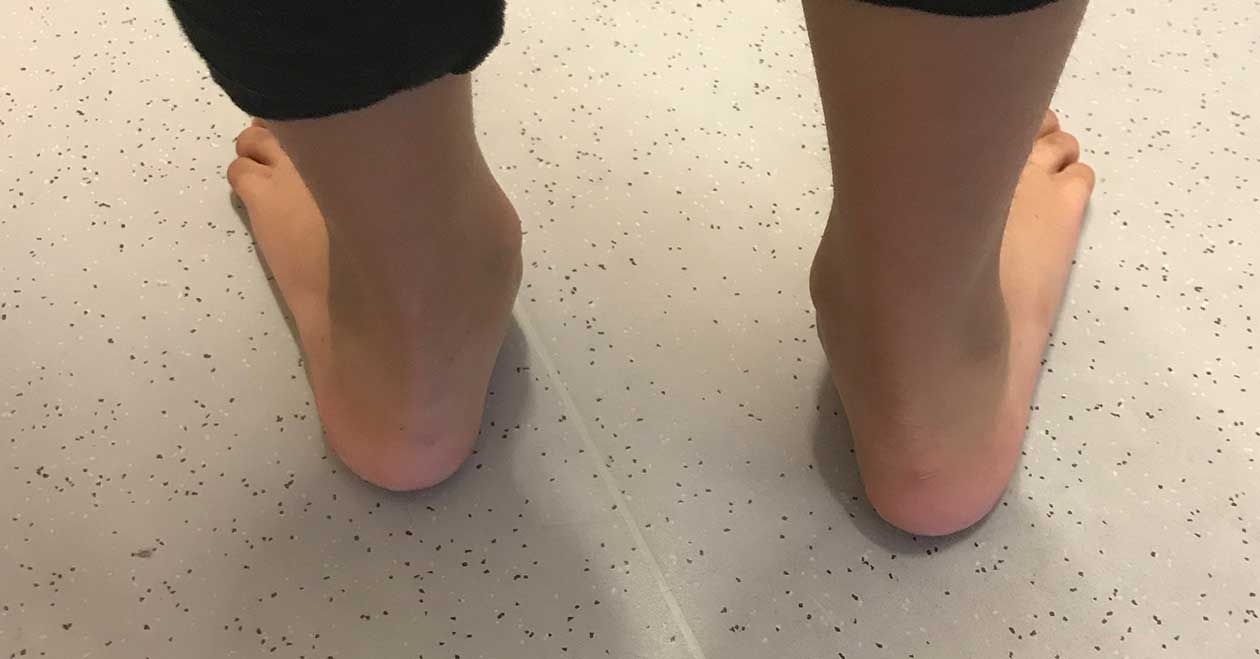 Flexible flat foot (Pes planovalgus) is an incorrect positioning of a child’s foot in the context of the motor development to the age of around 6 years.  There is a missing foot arch.  It should be noted, however, that due to childhood physiological fat cushions, the development of a defined foot arch could take until the child reaches the age of 6.

The heel deviates by more than 20 degrees while standing. This can be corrected in physiological flexible flat foot by standing on tiptoes (à illustration).

A pes valgus often occurs in combination with a flat foot or flexible flat foot.

What treatments are available for pes valgus?

Walking barefoot strengthens the musculature and promotes the formation of the arch of the foot. As the foot arch develops during growth, there is no need for further therapies. Deformity-promoting factors such as excess weight or an incorrect axis position of the knee joint should be treated appropriately. There should be no provision with insoles as they hinder the strengthening of the musculature, as they adopt the work of shaping the arch.

If the arch should not form despite the measures taken, the growth of the feet can be influenced, and the position corrected by a small and low-risk surgical intervention. The so-called Arthroereisis or calcaneo- stop screw is usually carried out between the ages of 9-13.

Dr. Klotz is one of the most experienced specialists in the field of correction of incorrect foot positions.